The Zijinshan Gold and Copper Mine is the “birthplace” of Zijin Mining Group. Commercial gold mining started in 1993, and copper mining in 2002. The massive gold mine adopted new, integrated mining processes and equipment. It was awarded “China’s Largest Gold Mine” by the China Gold Association in 2008. The copper mine, through independent innovation, combined semi-auto grinding, bioheap leaching, and flotation of ultra-low-grade ore. In this way, it built a 10-million-tonne  plant that uses bio-heap leaching, extraction, and electro-winning. To date, the mine has produced 209.2 tonnes of gold (which is gold mined from Zijinshan mountain) and 565,100 tonnes of copper.

The measured gold reserves of Zijinshan Gold and Copper Mine have increased from 5.45 tonnes to over 300 tonnes. Prospective copper reserves exceed 5 million tonnes. A major exploration breakthrough was made in Zijinshan mountain - the discovery of the first mega copper-gold deposit in terrestrial volcanic rock areas along China’s southeastern coast. It sets a significant milestone in China’s exploration history for sub-volcanic, porphyry copper-gold deposits. This exploration project won the First Prize in the National Awards for Progress in Science and Technology. 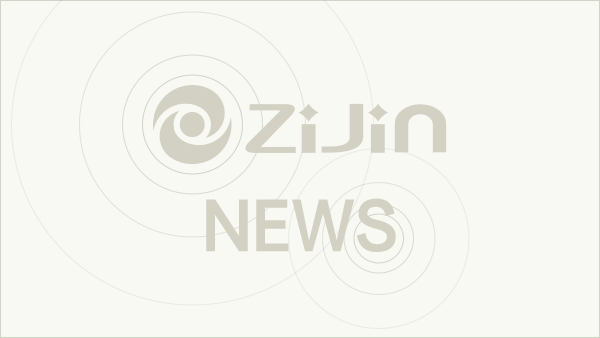 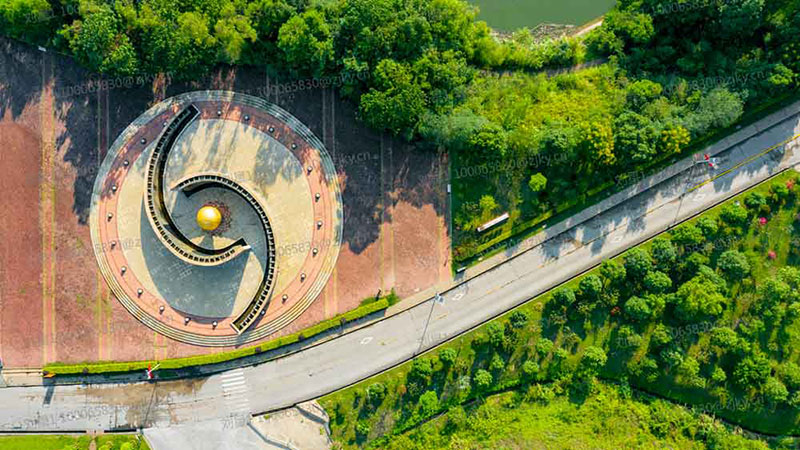 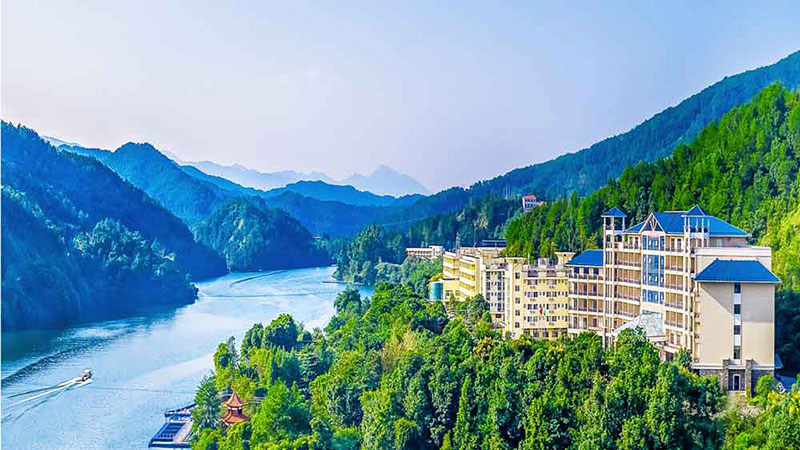