Xinjiang Zijin Zinc Industry Co., Ltd., established in 2003, is located in Ulugqat County, Kizilsu Kirghiz Autonomous Prefecture, Xinjiang Uygur Autonomous Region, which is 30 km away from Ulugqat Township, and 130 km away from Kashi City. The core asset of Xinjiang Zijin Zinc Co., Ltd. is Wulagen lead and zinc mine, which is a large scale low-grade mine (the average grade is below 3%), also the second largest lead and zinc mine in China.

Zijin Zinc has passed the "Four Standards" Certification of Environment, Energy, Quality and Occupational Health, becoming the First National Digital Mine in the lead and zinc industry, winning the title of National Green Mine, being recognized as the national high-tech enterprise and the enterprise technology center of xinjiang uygur autonomous region, and becoming a second-level safety standardization enterprise. 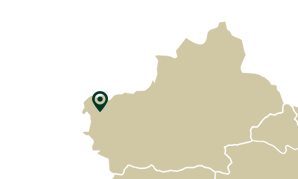 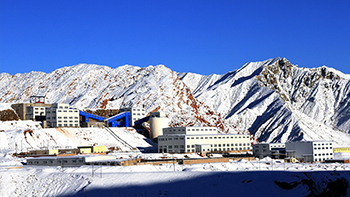