Emerging as a significant player in the renewable energy industry
Business

Highlight: Zijin invested in minerals critical to the renewable energy transition at an impressive speed, creating an asset package of “two salars and one mine” by acquiring the 3Q Salar in Argentina, the Lakkor Tso Salar in Tibet and the Xiangyuan Lithium Mine in Daoxian County, Hunan Province.

Growth potential: In the long run, Zijin plans to produce over 150Kt of LCE per annum, providing a strong basis for it to become a major lithium producer in the world. 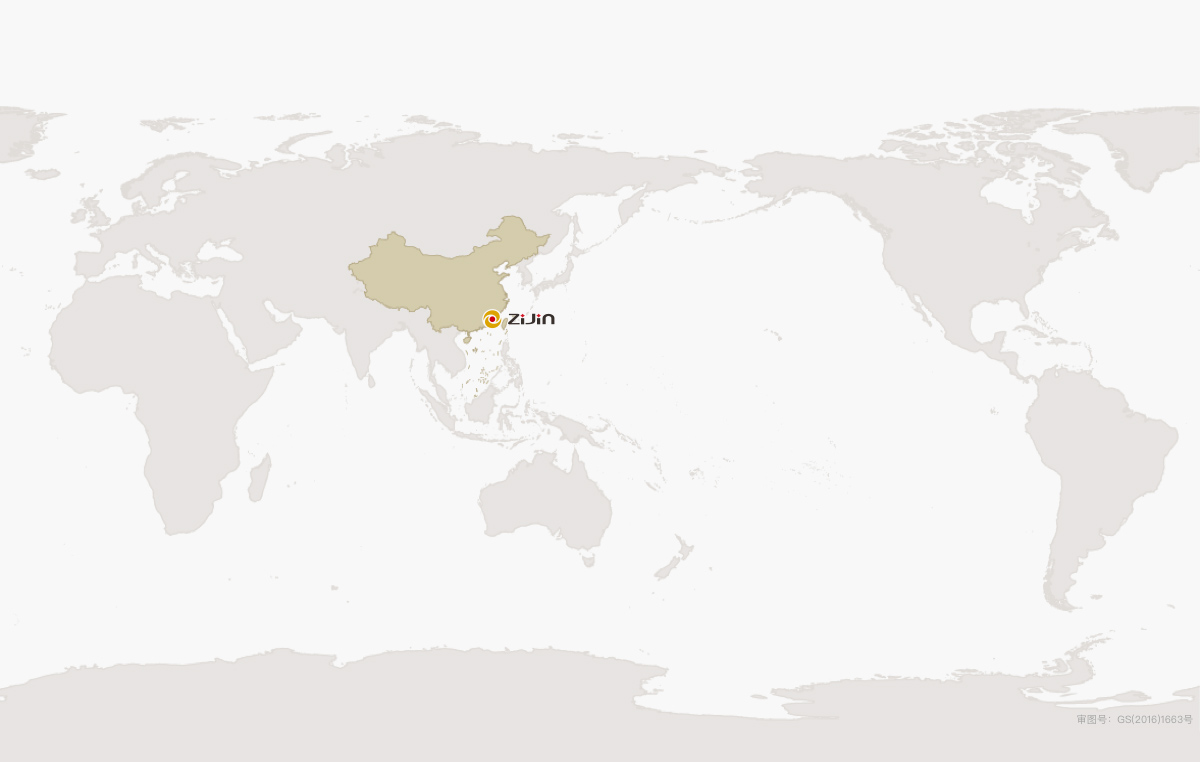 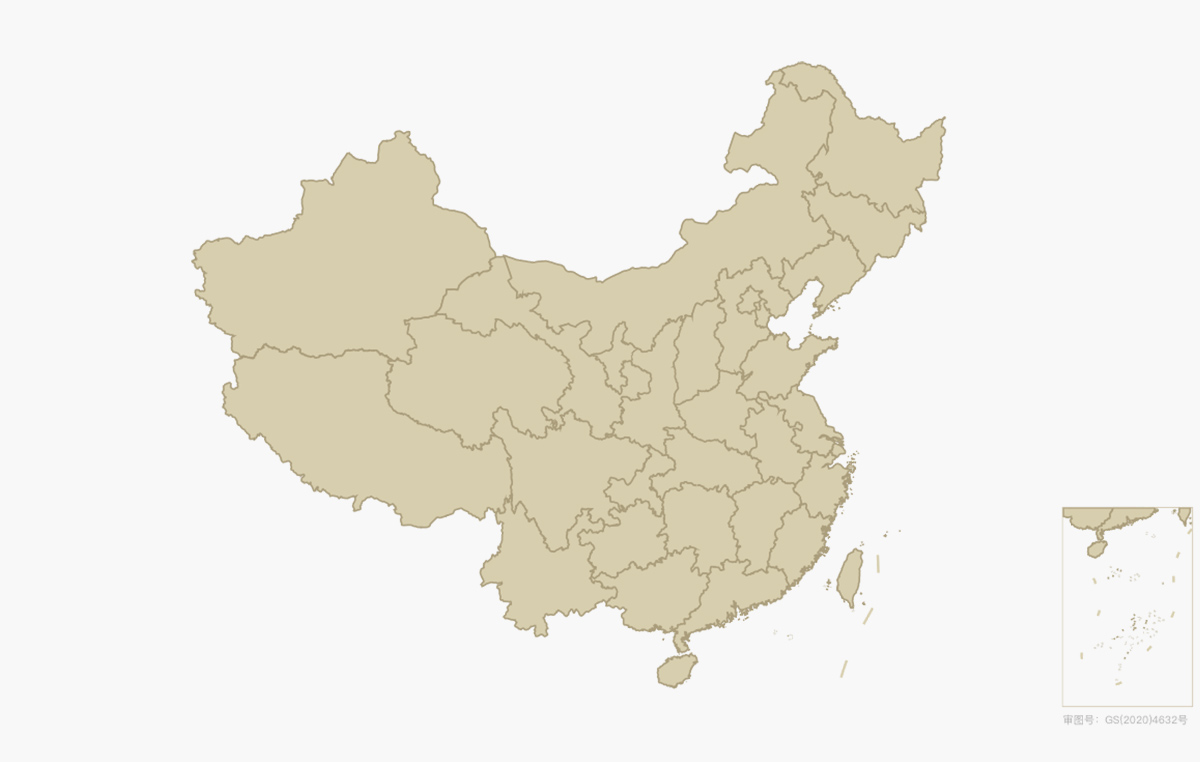