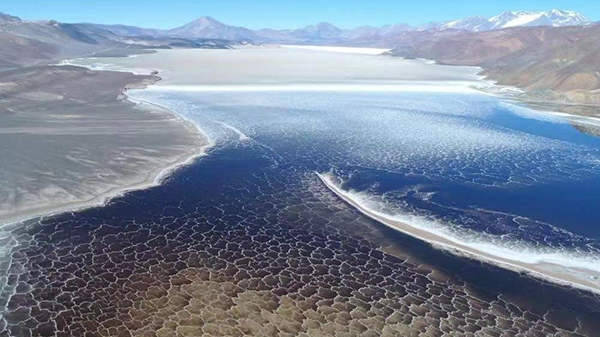 Zijin News - On January 26th, Zijin Mining announced that it completed the acquisition of 100% of the shares of Neo Lithium Corp (“Neo Lithium”), a company incorporated in Canada, after over three months of preparation. Zijin will soon launch the construction of the 3Q lithium brine project in Argentina, with the aim of putting Phase I of the project into production by the end of 2023.

According to the announcement, the transaction has been approved by the shareholders meeting of Neo Lithium. All approvals and filings required by Chinese and overseas regulators for the acquisition have been completed. The Environmental Impact Assessment (“EIA”) of the project has been approved by the Environmental and Mining Authority in Catamarca Province, Argentina. Following the closure of the deal, Neo Lithium’s shares will be delisted from the TSX Venture Exchange, and they will also cease being quoted for trading on the OTCQX and the Frankfurt Stock Exchange. 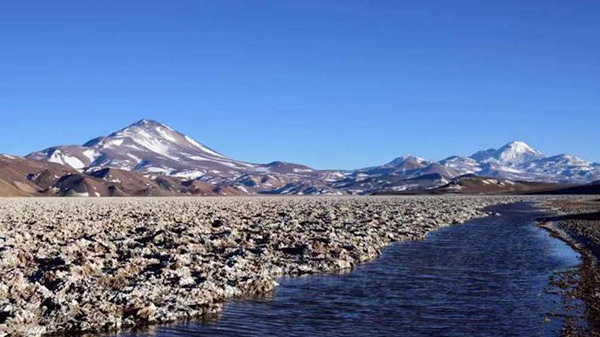 The 3Q project is located in the “Lithium Triangle” of South America, and is one of the largest and highest-grade projects of its kind in the world. The property is the fifth-largest lithium brine project in the world, and ranks among the top three in terms of grades.

According to its latest feasibility study, the project has a total mineral resource of approximately 7.63 million tonnes of lithium carbonate equivalent (lithium ion concentration at 400 mg/L cut-off). Its mineral reserve is 1.67 million tonnes, accounting for 31% of the measured and indicated resources at the average lithium ion concentration of 786 mg/L. The project is rich in resources, with relatively high grade, low impurity levels, and favorable conditions for development. 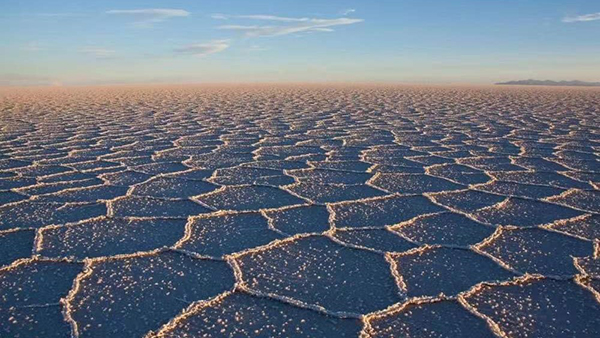 In October 2021, after announcing its plan to take over Neo Lithium, Zijin set up its 3Q project team to carry out preliminary research. With the support of domestic and overseas research institutes and experts in the field of lithium extraction from salt-lake brines, Zijin closely examined the feasibility study of the project and improved its lithium extraction process. A core team of managers and technical experts is already on the project site. Project construction will commence shortly after the transaction is closed.

Phase 1 of the project, expected to be put into production by the end of 2023, will have a designed production capacity of 20,000 tonnes of battery-grade lithium carbonate. Neo Lithium has carried out preliminary research on the annual output of 40,000 to 60,000 tonnes of lithium carbonate. It will step up technological research for production expansion, and put in place plans for technical upgrading and expansion at an early date, to achieve higher production targets.

Studies conducted by Zijin suggest that there is the possibility for optimizing the production process at the 3Q project. Such optimization will further reduce investment and production costs. Zijin has also appointed a technical team to address low lithium recovery in Phase 1 of the project. Preliminary experiments show that there is potential for significant increases in lithium recovery and output. Meanwhile, Zijin plans to use more clean energy to reduce the carbon emissions of the project.

While advancing the acquisition of Neo Lithium, Zijin has also established a joint venture with Congolaise d'Exploitation Minière (COMINIERE) in January 2022 and launched the group’s first lithium exploration project in the DRC. Located in the periphery of the Manono lithium mine, the largest hard-rock lithium mine in the world, the project has huge potential for discoveries. Zijin has also entered such fields as electro-deposited copper foil and lithium iron phosphate. If successful in developing the lithium brine project and the hard-rock lithium project, Zijin will have an even brighter future in minerals critical to the renewable energy transition.

At the beginning of 2022, Zijin adjusted its overall goal for 2030 - to become a “green, high-tech, leading global mining company”, which shows its confidence and commitment to speed up green, sustainable development and to seize opportunities in the renewable energy sector as the world moves towards carbon peaking and carbon neutrality.