News
news
The Continental Gold Limited Ranked No. 5 on “Reputation of Mining Company Rankings in Colombia”
Back
2020/09/16 1457 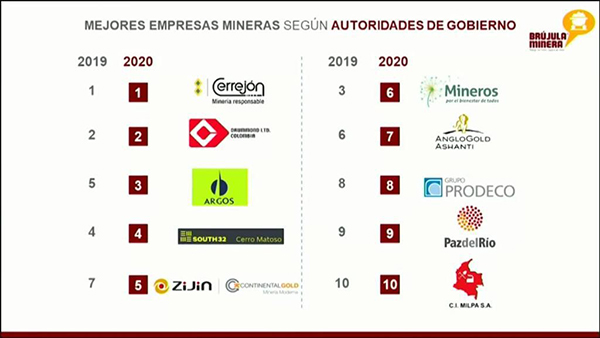 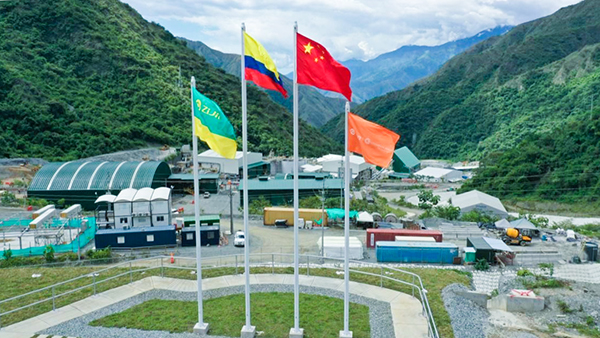 Zijin News on 16th September, the National Advisory Center of Colombia published ‘2020  Brújula Reputation of Mining Company Rankings’ recently. The total ranking of Continental Gold Limited of Zijin Mining Co., Ltd is No.5; the ranking of ‘comprehensive reputation’ is No. 1 among gold companies on the list; the ranking of ‘best mining company recognised by employees’ is No.4, the highest rankings of the company in recent years. Brujula Minera is an agent directly under the Bureau of Mines of Colombia, which corporates with several major consulting companies to select top ten mining companies in Colombia each year. The authority and influence of the rankings are well recognised.